The latest episode of the Camunda Nation podcast is live, and it features an interview with Mackenzie Clark, the maintainer of the open source Rust client library for Zeebe – Zeebest. 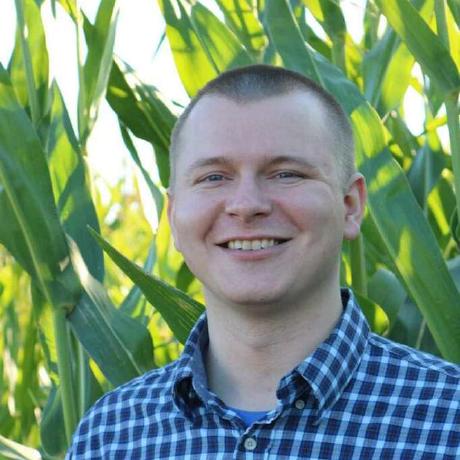 Mackenzie: Another reason I liked Zeebe a lot is they were using BPMN – which was (an) ISO standard format – for describing workflows, and I think Conductor was not using BPMN – or they had to have some kind of adapter. And so that was another bonus, is it had that legitimacy of ISO.

Josh: Yeah, I think Conductor uses its own YAML format, and then from the YAML it generates a diagram, whereas with Zeebe you can go GUI-first and it generates XML in the background.

Mackenzie: Yeah. That XML, the “living document” strategy for describing things – the flow of things at a higher level – is just so incredibly valuable. One of the things I’ve seen a lot happen in orgs that adopt a kind of microservice strategy is that you get these little teams that go off and build microservices, and we just kind of throw them out there – we throw them on Kub(ernetes) or on VMs or something, and then: how do you debug this giant distributed thing?

You end up kind of building those abstractly – not with any kind of formal, codified way; but you start building those high-level workflow abstractions between these microservices.

And with Zeebe and BPMN, you’re very straight-forward about “what are we actually doing?” There’s no confusion about what you’re making: it is a workflow that is a business process. And those little boxes in your workflow, those little processes correspond to a microservice. Not everybody has to use the same language, and not everybody has to use the same paradigms, but they all feed up to that high-level business process.

And that was where it really clicked for me. I feel like when orgs are adopting microservices, they kind of miss that.

In the episode we cover a number of topics, including:

A huge thanks to Mackenzie for his work on the Zeebe Rust client, and for coming on the podcast!

Got an idea or request for the podcast? Shoot me an email at josh.wulf@camunda.com.